Learn How to Write an Outline for a Speech 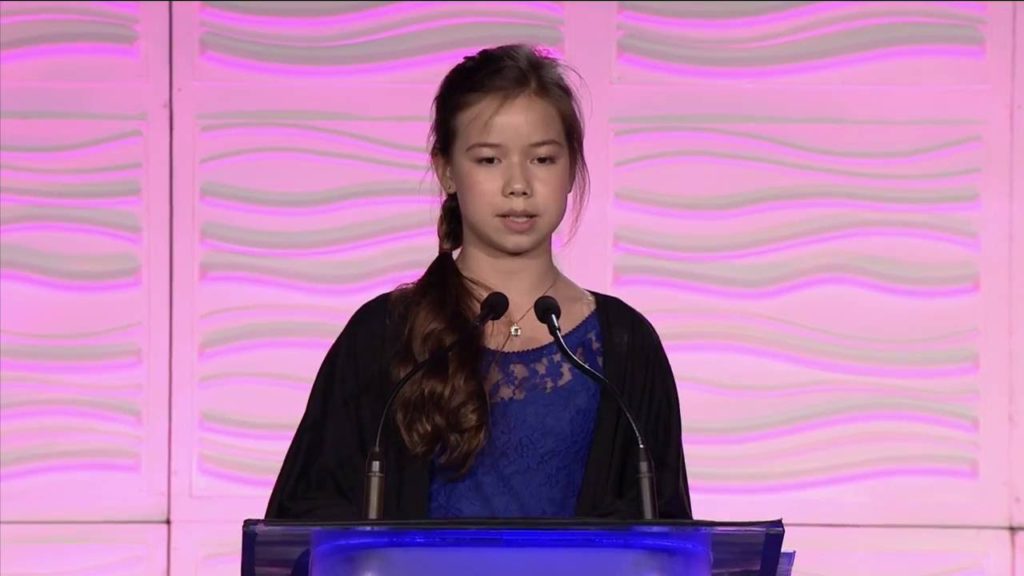 Simply put, all speeches have an introduction, supporting information and a conclusion.

Here’s how to break down these sections into an outline:

There are lots of different ways to introduce your topic:

This is very similar to your thesis statement in a five paragraph essay. After you’ve given your introduction, make a clear statement telling them the main point of your speech. It could be something like, “Making habitation of other planets possible should be the number one priority of all governments right now.”

This is where you get into the details. Just pick a few issues to talk about. Don’t expect that you’ll have the time (or that your audience will have the patience) to go through an encyclopedic account of everything you know on the subject. Focus on the points that most strongly back up your statement. An example of an outline for the topic of inhabiting Mars could be:

Your ability to persuade the audience to adopt your point of view rests partly on your ability to provide them with credible information, so use research from experts.

A Word About the Anti-Thesis

If your subject is polemical, it’s useful for you to address the objections of the naysayers. Some people may feel that investing in living on other planets is a waste of time and resources that should be spent trying to correct problems on Earth. They may feel that green technology has the ability to reverse some of the damage to the earth, making it possible to sustain a larger human population. Addressing these issues has the benefit of increasing your credibility- you are aware of the other opinions and you still chose a different side.

A successful outline can be done easily if you remember to make a strong statement at the end of your introduction, back it up with selected points and conclude with the style of your choice.