Why and How to Decline Job Interview 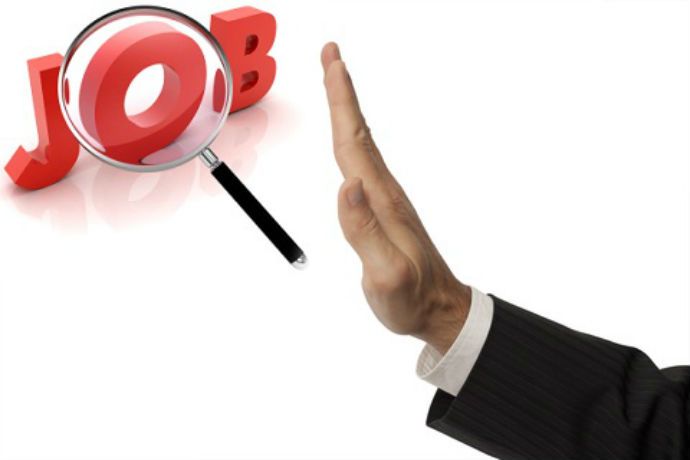 With the lean job market we have today, it may seem counterintuitive to decline a job interview, any job interview. Recent college grads may be extra eager to accept an interview in the hopes of landing a job.

In fact, on the whole, it’s better to accept most interviews than to decline them. Even if you don’t get the job, you acquire experience fielding interview questions and make new contacts. However, there are some instances when it’s better for you to decline an interview.

Reasons to decline an interview

How to say no to a job interview

Even if you don’t want a job, that doesn’t mean that you might not want it someday. Never burn a bridge because you never know when you might need that contact in the future.

In order to leave the air clear between you and the employer offering the interview, consider the following tips:

Whether or not you accept an interview is up to you, however, it’s best to bear in mind these instances when it might be time poorly spent. The best way to say no is to be polite and to leave things open for any future changes. Good luck and happy job hunting.